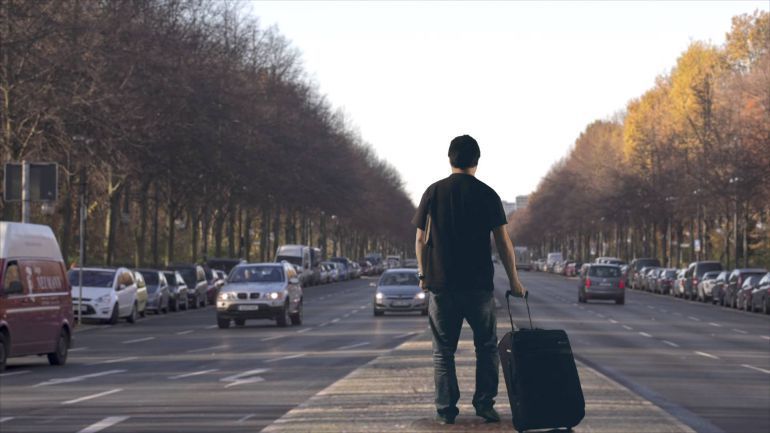 In a study performed by the Foundation Migrantes'Abruzzo our region is the land of emigration. In recent data this year the citizens of the region registered AIRE, the Register of Italians living abroad are 179,715. The incidence, the total population is 13.5%. In Italy only five: Basilicata, Calabria, Molise, Sicily and Friuli Venezia Giulia show a higher rate of emigration.

From the data to date to January 1, 2016, it notes that the Abruzzo province in recent years has emptied most is that of Chieti, with 74,137 departures to more content for L'Aquila (39,924 subscribers AIRE foreign destinations, data), Teramo (33,121) and Pescara (32 533). The town in Abruzzo with the highest number of citizens resident abroad is to Pescara, but its 6,485 members AIRE are the result of the city's size, which is the most populated of the region, while the incidence of emigration on total residents is among the lowest in the country (5.4%). Data from other towns abruzzesi: 48.3% of the citizens of Orsogna left the country and live abroad. Between the towns of medium size, stand out of the Peoples emigration rates (30.1%), Pratola Peligna (28.5%) Guardiagrele (27.8%) and Atessa (26.3%). Roio del Sangro, in the province of Chieti, is the most striking case among small centers with 103 residents in the country and 248 members AIRE, the emigration incidence is equal to 241%. Foremost among the locations chosen by Abruzzo's Argentina (19.6%) reside where 35,252 citizens who have left our region. Among the most popular destinations also Switzerland (11.2%), Belgium (9.6%), Venezuela (8.8%), France (8.4%) and Germany (8%).